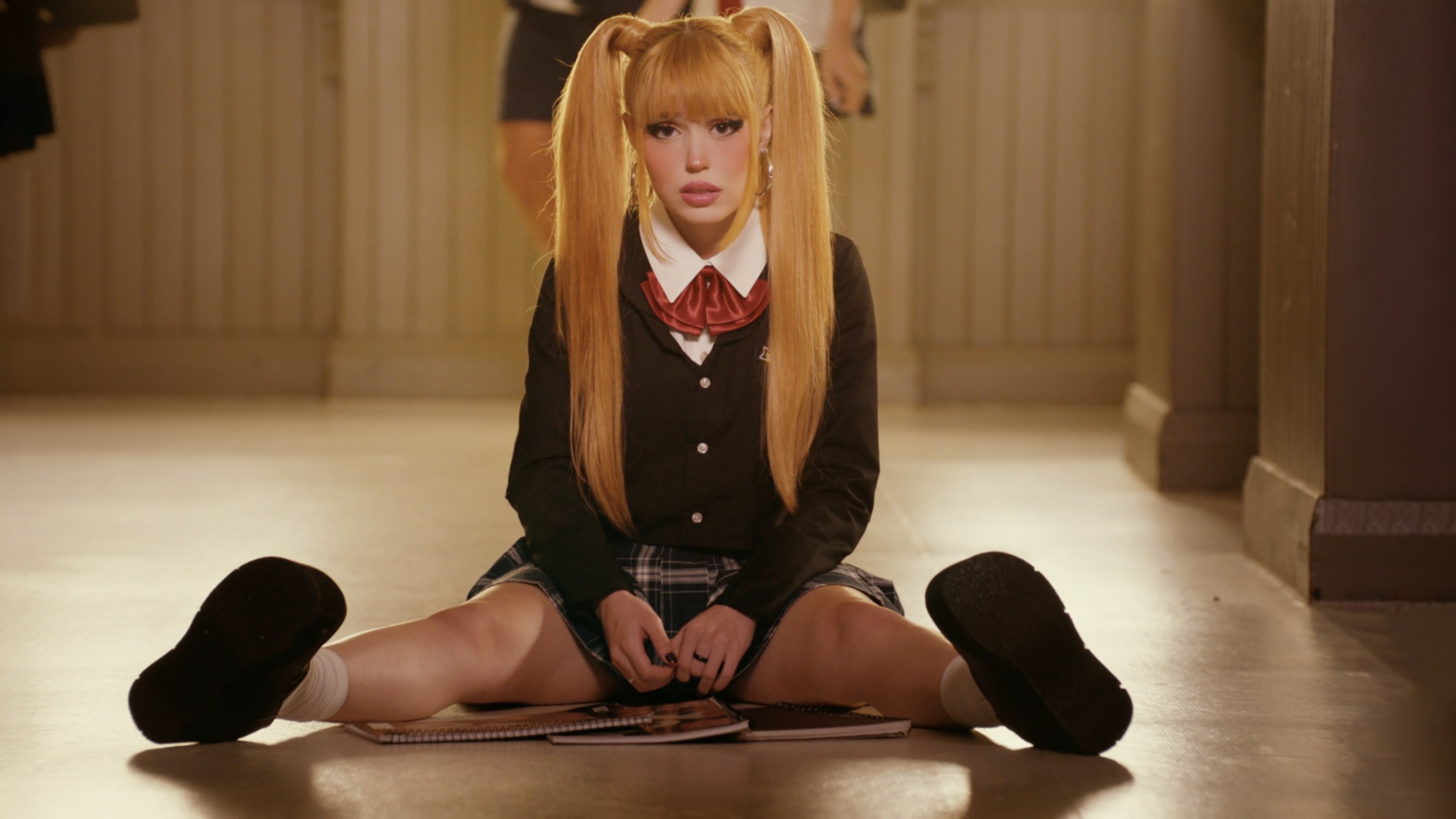 STAY UP TO DATE

By submitting my information, I agree to receive personalized updates and marketing messages about Mia Rodriguez based on my information, interests, activities, website visits and device data and in accordance with the Privacy Policy. I understand that I can opt-out at any time by emailing privacypolicy@wmg.com.

Customize your notifications for tour dates near your hometown, birthday wishes, or special discounts in our online store! 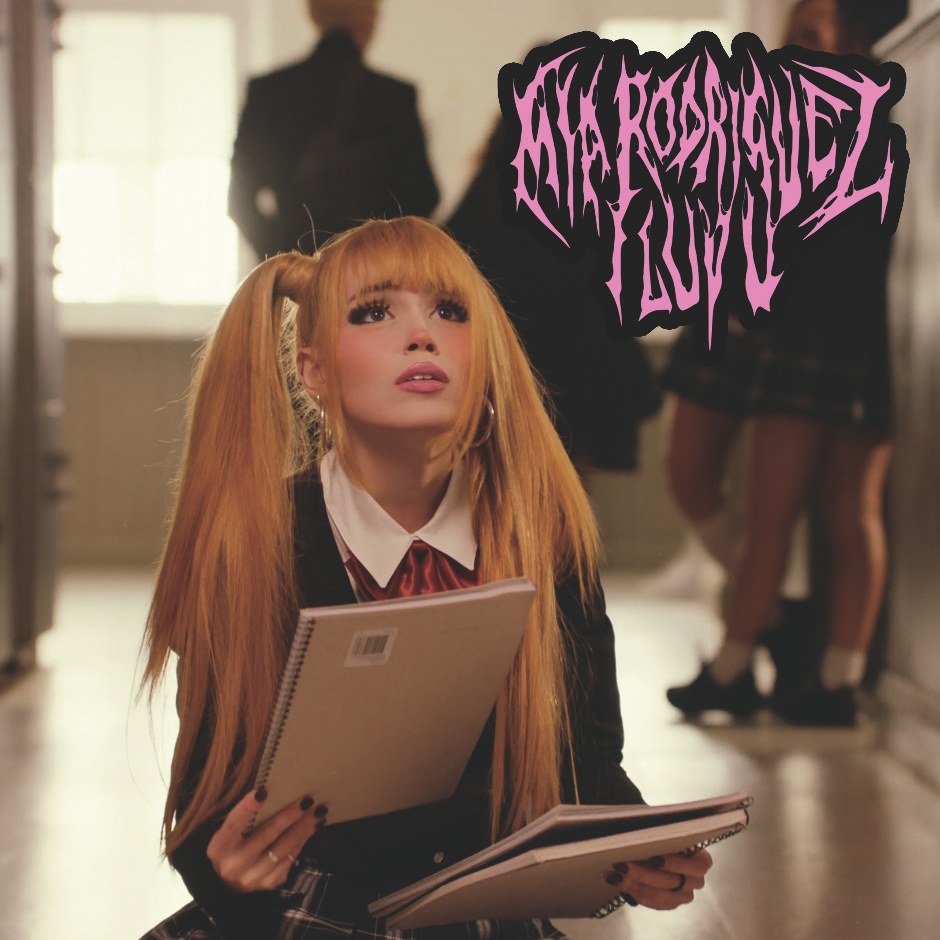 I LUV U
Get it now 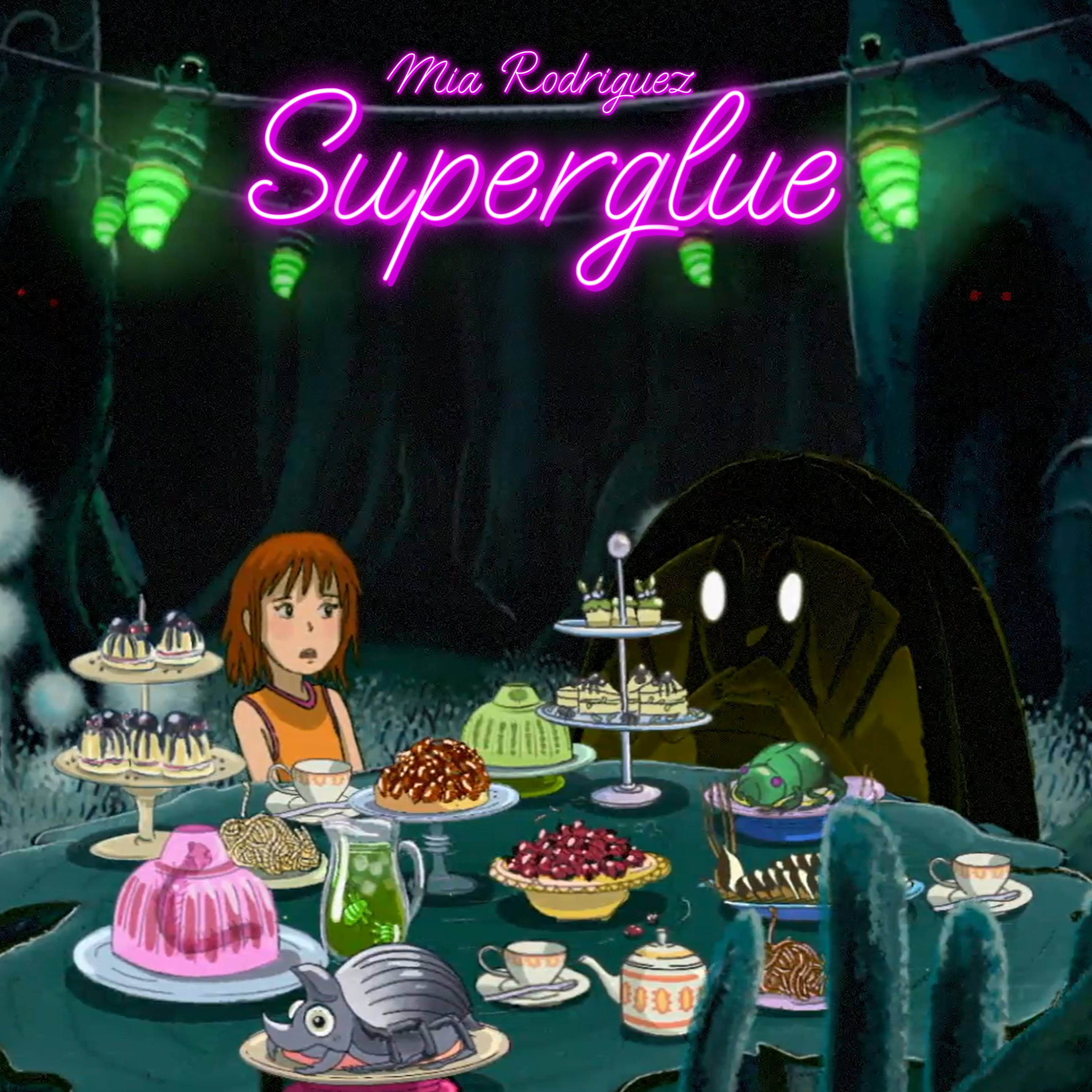 Superglue
Get it now 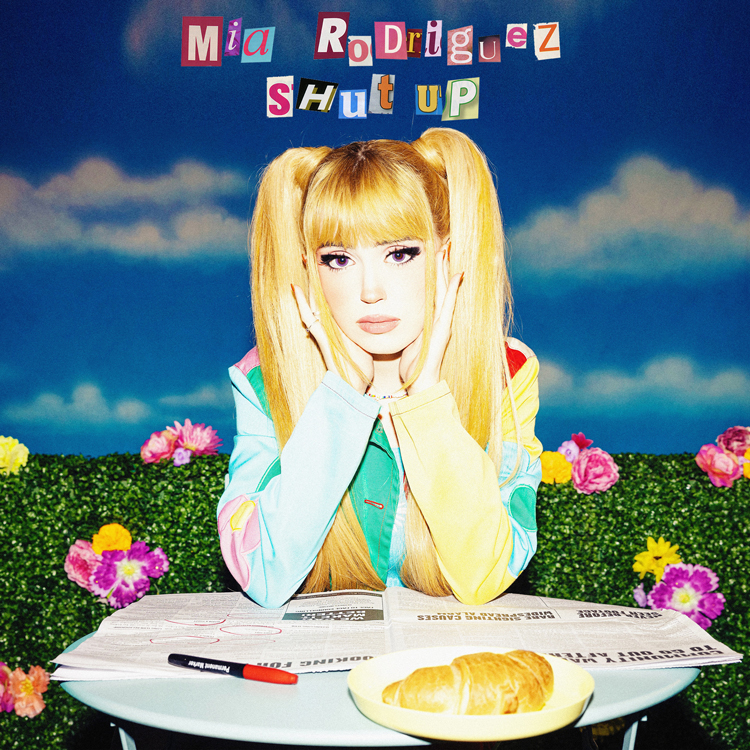 SHUT UP
Get it now 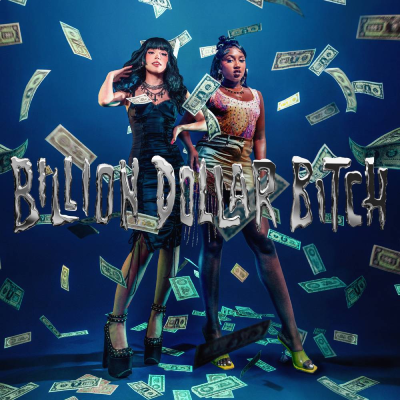 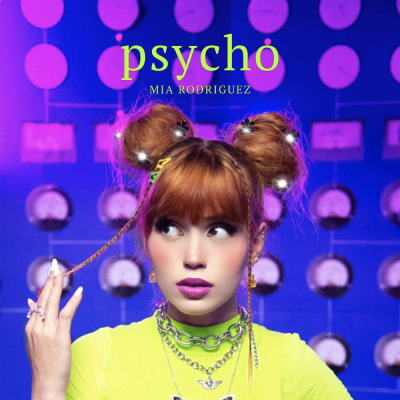 PSYCHO
Get it now 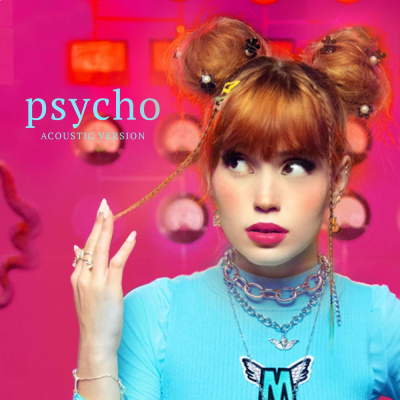 PSYCHO (ACOUSTIC)
Get it now 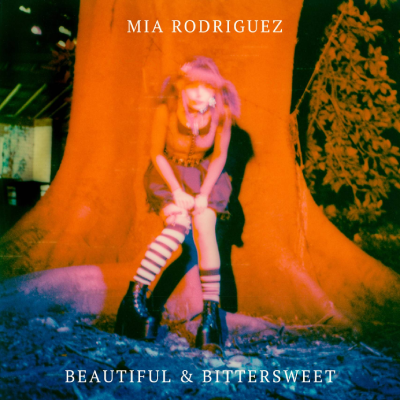 Beautiful & Bittersweet
Get it now 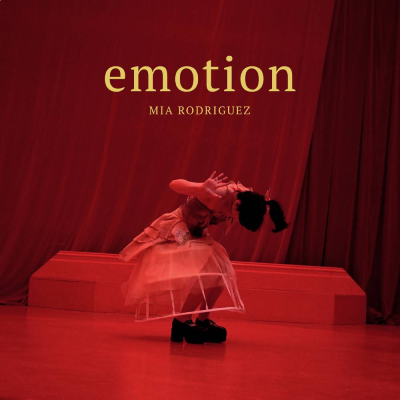 Emotion
Get it now 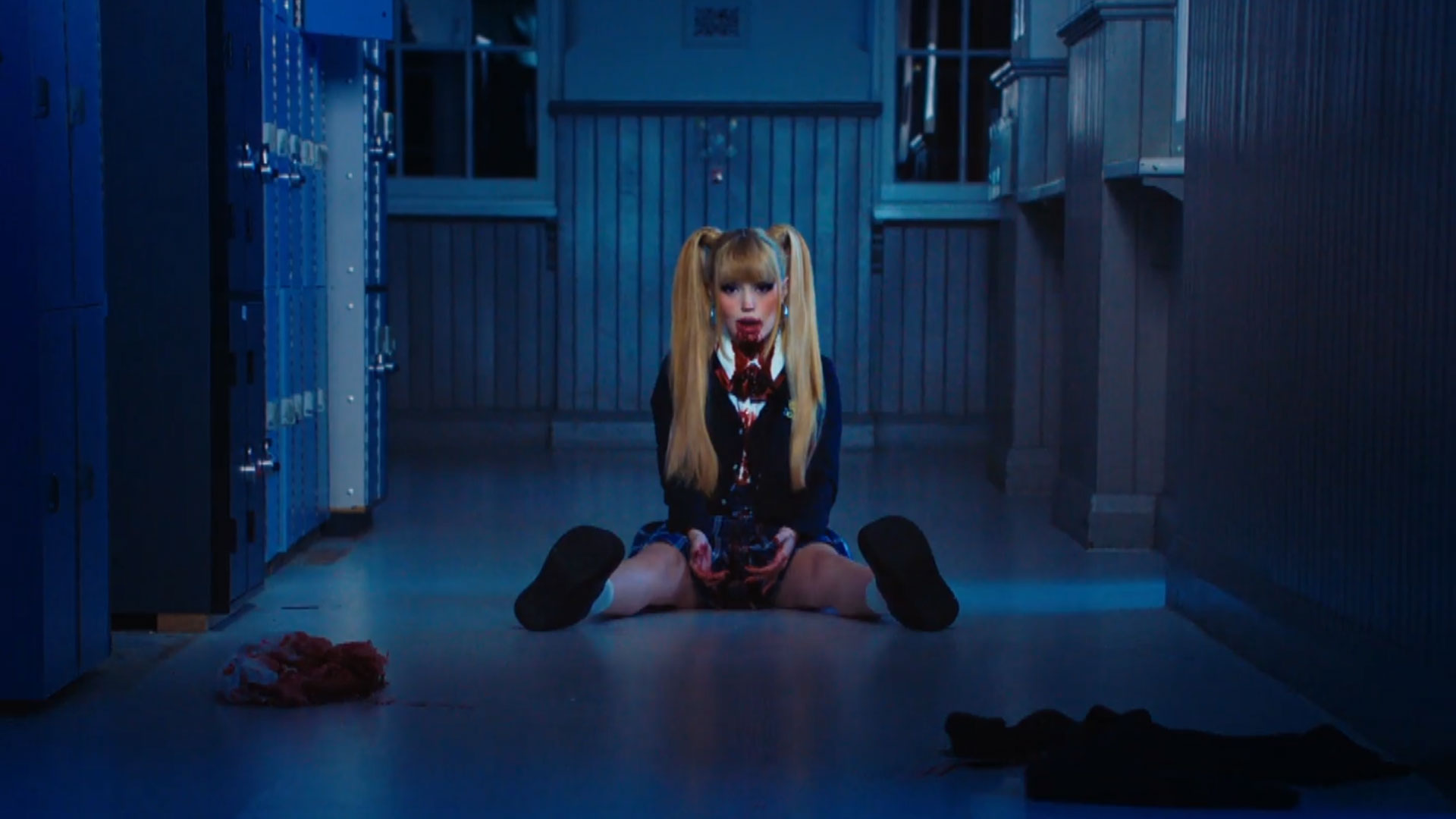 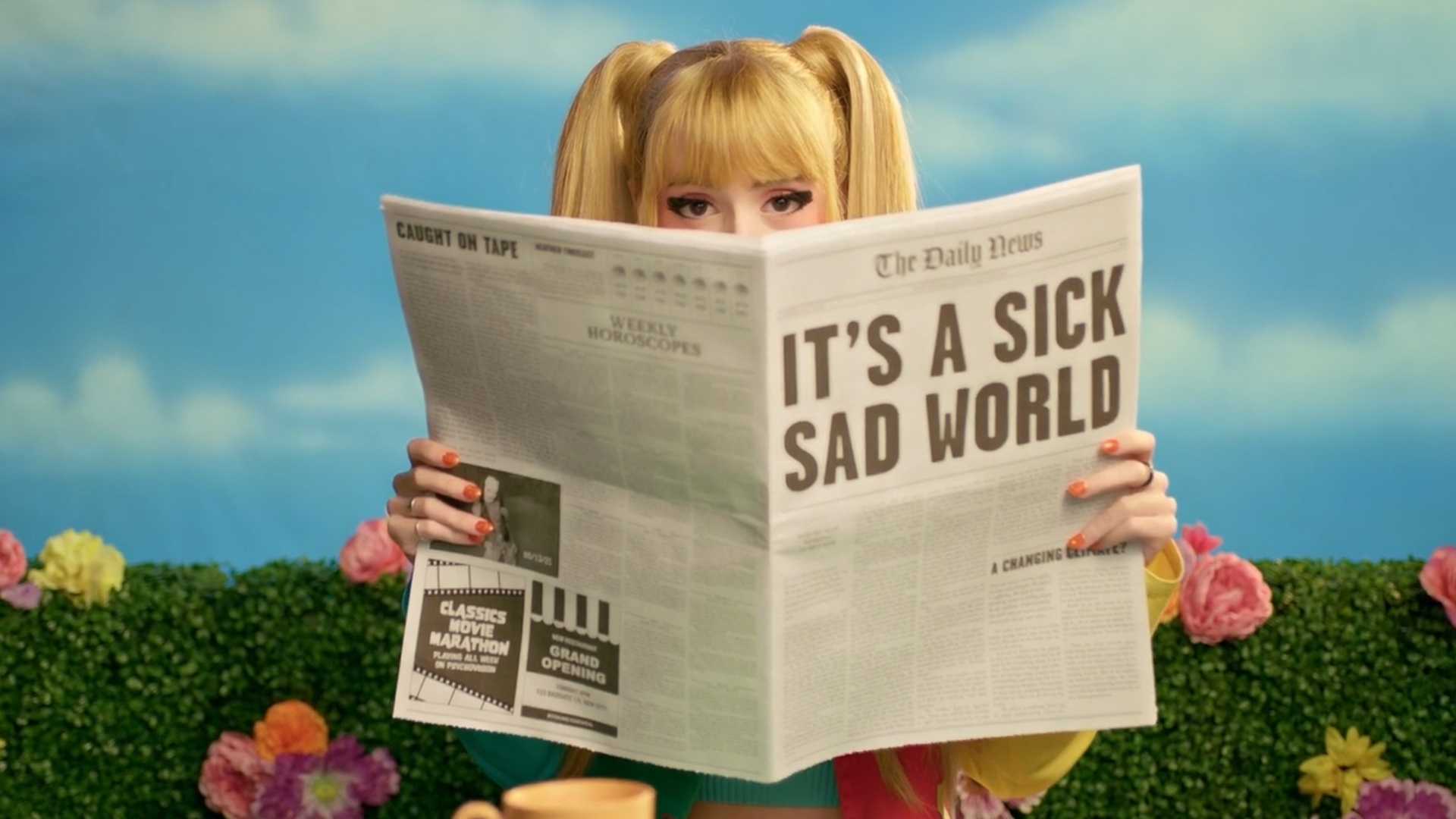 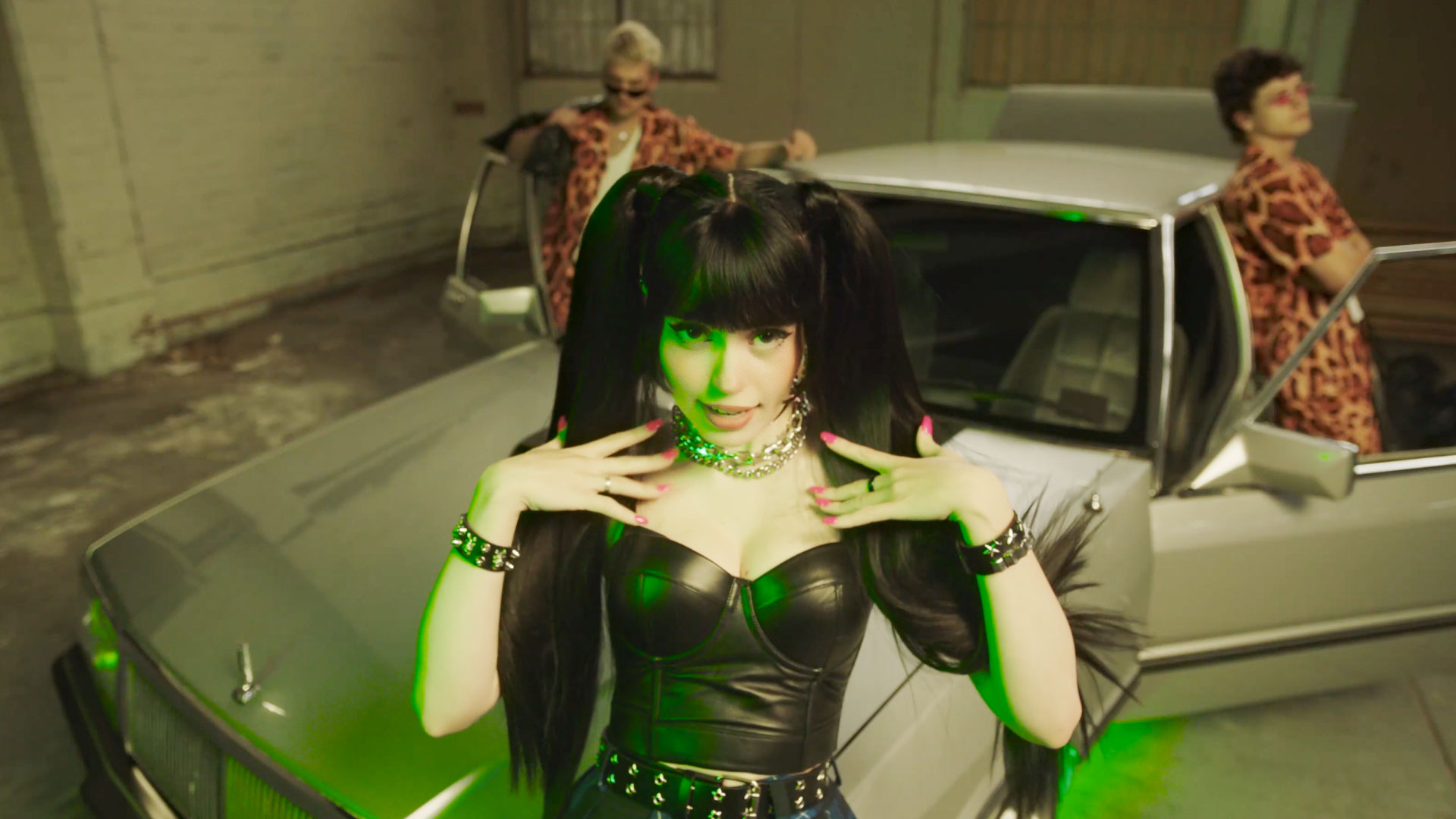 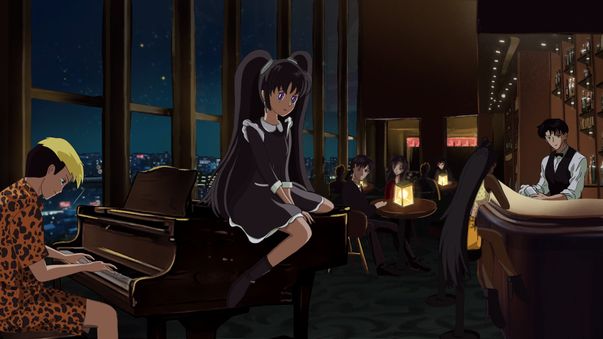 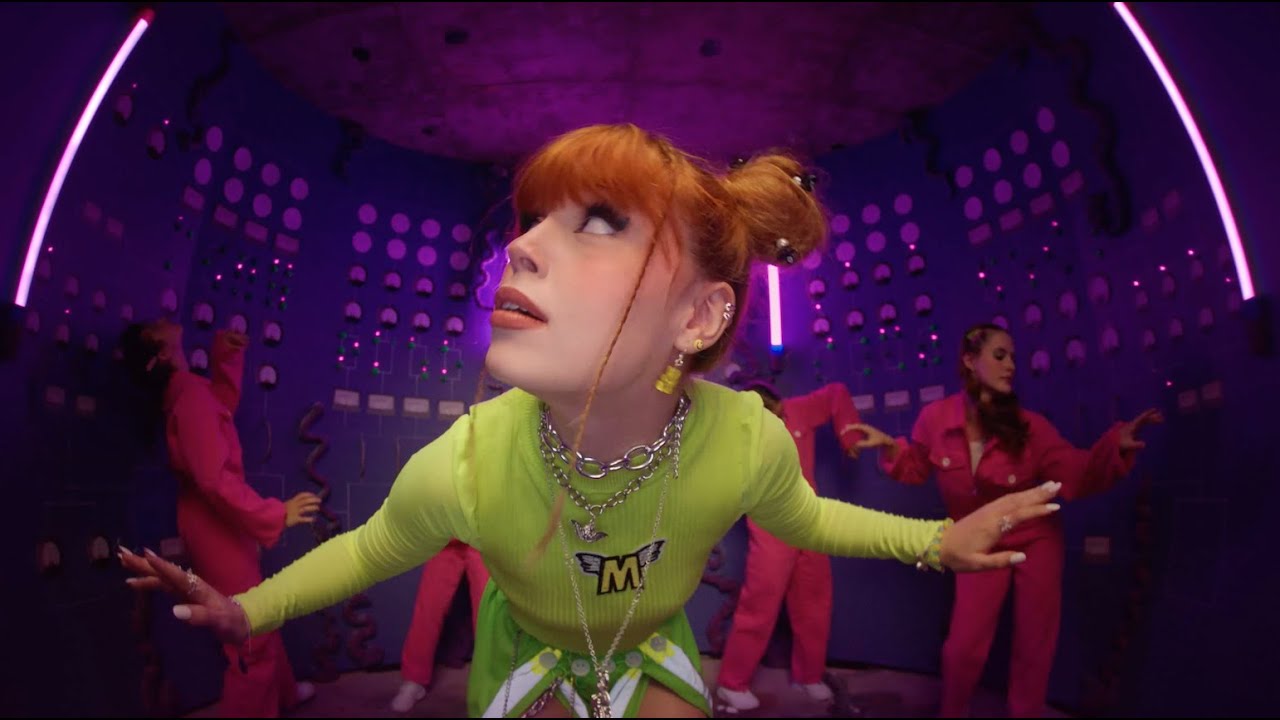 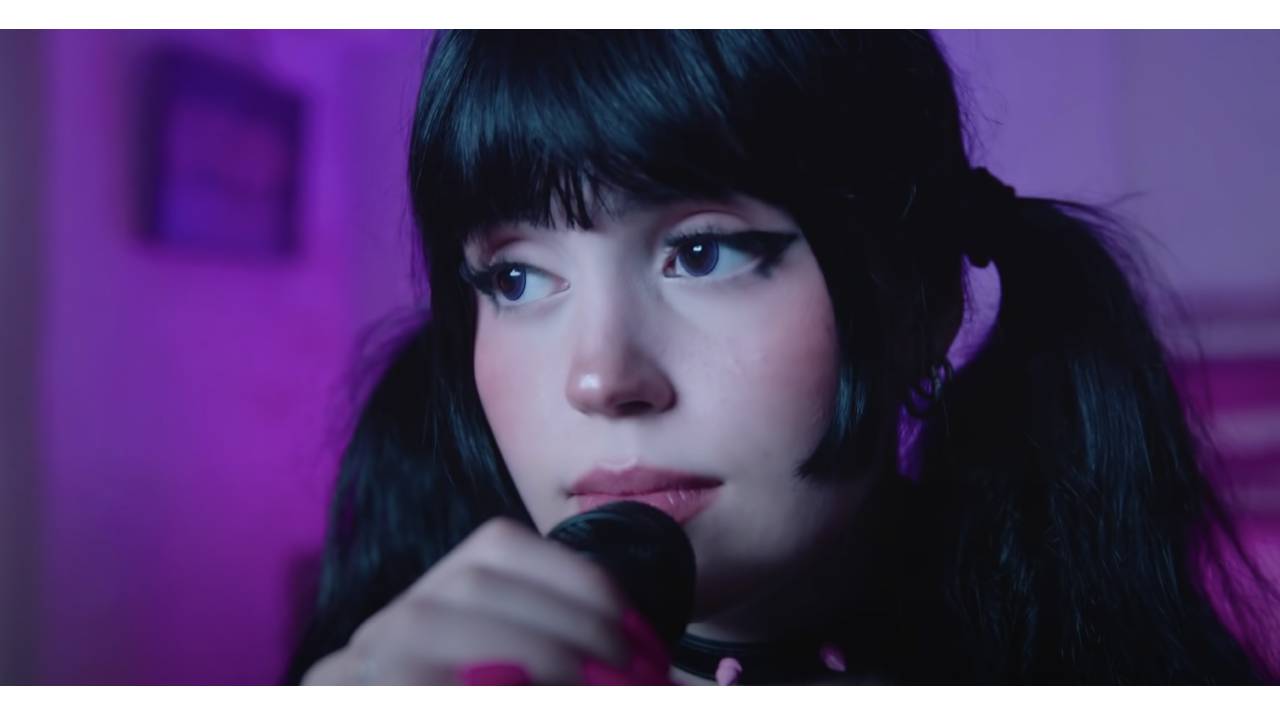 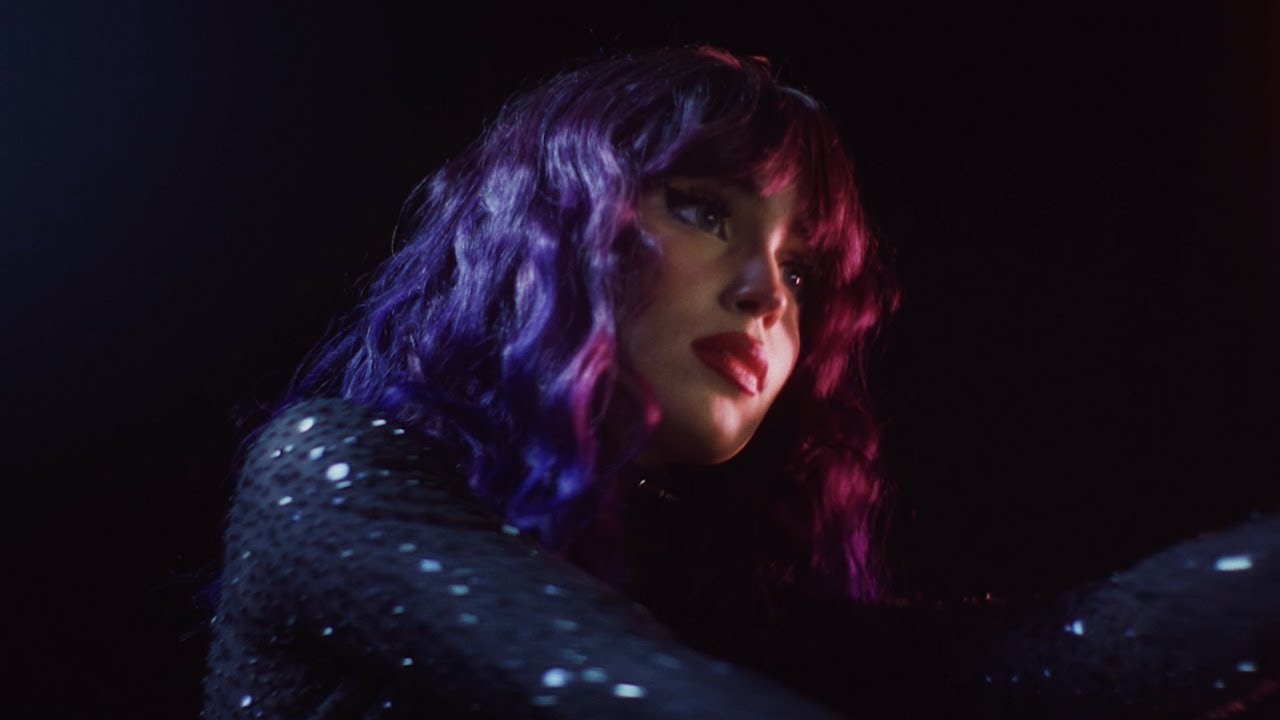 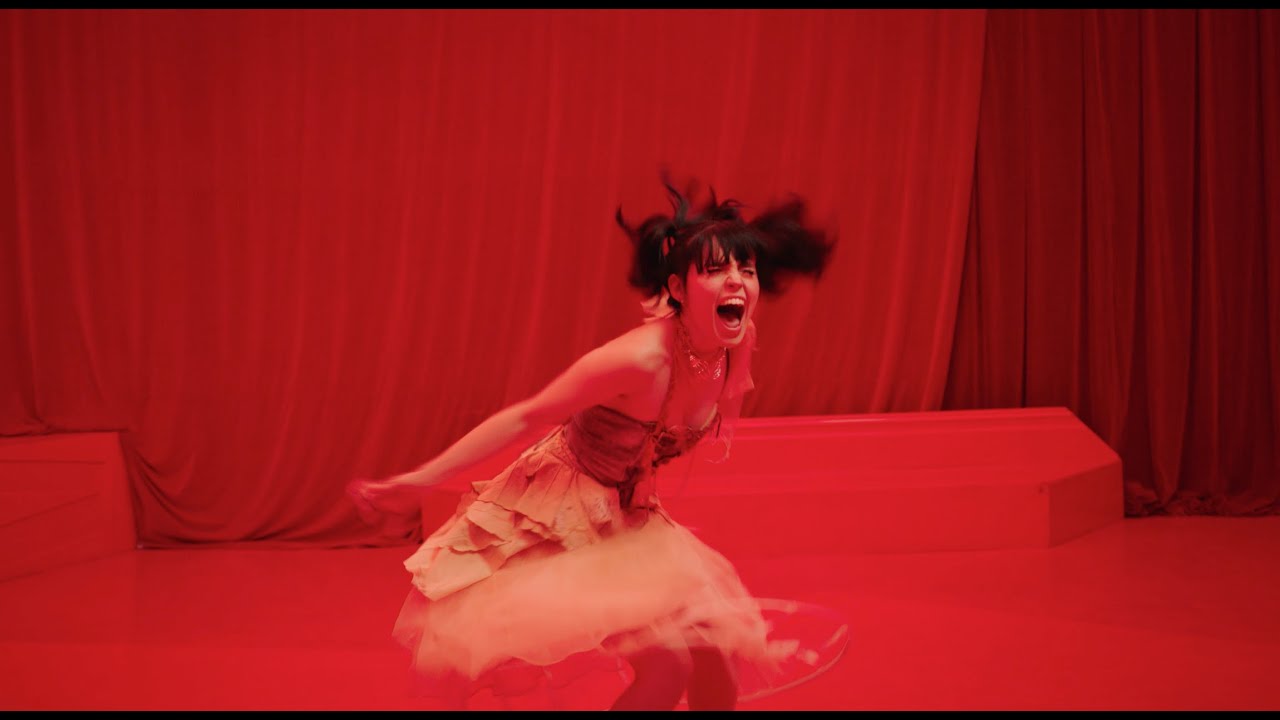 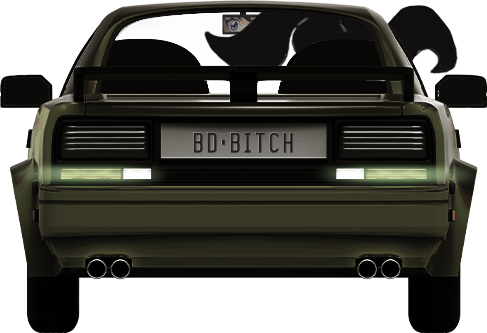 19-year-old Australian singer-songwriter Mia Rodriguez is a force to be reckoned with her unapologetic attitude, unwavering ambition, infectious dark-pop sound, and trendsetting personal style. Having cultivated a fervent fanbase on social media with over 2M Tik Tok followers, Mia is making waves as the next global pop act to break out of Sydney, Australia.

Signing with City Pop Records/Atlantic, she released her debut single “Emotion,” followed by singles “Psycho” and “Beautiful & Bittersweet” catapulting her to center stage accumulating over 40M global streams while presenting her quirky dark humour with accompanying visuals. Pulling inspiration from everything from alternative, emo, hip-hop, k-pop and contemporary pop, Mia’s unique style both aesthetically and sonically screams moxie and oozes with fearless resolve. It’s bad bitch pop meets Tim Burton does DC Comics. Like Harley Quinn in a haunted house that makes you want to party with your best friends and do something a little reckless or impulsive.

Mia’s star power is undeniable but her confidence didn’t come without a fight. Bullied throughout school for her alternative style and open mindset growing up in a straight-edged part of Sydney, Mia found a way to harness the pain as her motivation. “As an artist I get to be the person I’ve always wanted to be but never had the confidence to be. I used to be a loner. And shy,” says Mia. “I wouldn’t let anyone hear me sing for years.”

Spending hours performing karaoke alone in her bedroom, Mia fell in love with the idea of performing by watching videos of acts like Ariana Grande, Britney Spears, and Troye Sivan. “I’d watch Troye Sivan on Youtube before he was famous. I was obsessed with him,” says Mia. “I went to his show when I was 11. I was like ‘wow, I want to do that.’”

With clear intention and ambition, she started a Youtube channel at age 12 and a Musical.ly account at 15 slowly gaining confidence posting covers online. “I had a mastermind plan to break the box of the social media thing. I’d start doing covers, transition my fans to music, and someone would discover me. I’d post when the rest of the world was awake and make my account from the US. I wanted to make myself international.”

She did exactly what she set out to do. When Musical.ly became TikTok, Mia’s account took off, accumulating hundreds of thousands of followers a week eventually getting her noticed by City Pop Records. Responding to comments and DMs and sometimes live streaming for 6-9 hours at a time, Mia created an insatiable fanbase and a home to be her most authentic self. “It gave me a chance to express myself and put myself on a platform.”

Despite the online approval, the bullying at school only seemed to get worse. “You have to push yourself through embarrassment to get what you want. I felt humiliated in high school for a lot of my videos. But I kept practicing. Everything is a skill. Confidence is a skill.”

Self-assured, Mia dug deeper and found clarity. Her path was set. “I knew my passion. And I’m really ambitious. I had already found myself, so I dropped out of school. I didn’t even sign out, I just stopped going.” Spending her days in the studio honing her skills as a singer and a songwriter learning production along the way, Mia pushed further with unwavering determination to face the next hurdle - performing live. Having been named “Best New Artist,” Mia successfully made an electric live performance debut at The Sailor Jerry Rolling Stone Australia Awards. “I really enjoy performing. It gave me so much adrenaline. Some people from my school were there. I’m on stage and they’re watching me. I felt empowered. That was the moment I truly felt like this was real.”

Her new single “Billion Dollar Bitch,” featuring Yung Baby Tate solidifies her triumph. It’s a bad bitch calling card, an affirmation mantra of sorts, calling in confidence when you need it most. “It’s for when you’re feeling alone after a break up and need to find yourself again. It’s for the girls and the gays,” says Mia. “It’s my personality and style in a song.”

Hell yeah it is. A billion dollar bitch, here to slay. “The people who bullied me are a big part of my motivation. I didnt let it get to me. I kept pushing,” says Mia. “Life is way too short to be shy or embarrassed. I’ve pushed through that and look at me now.”